What Should I Do When Someone Steals My Car Radio? 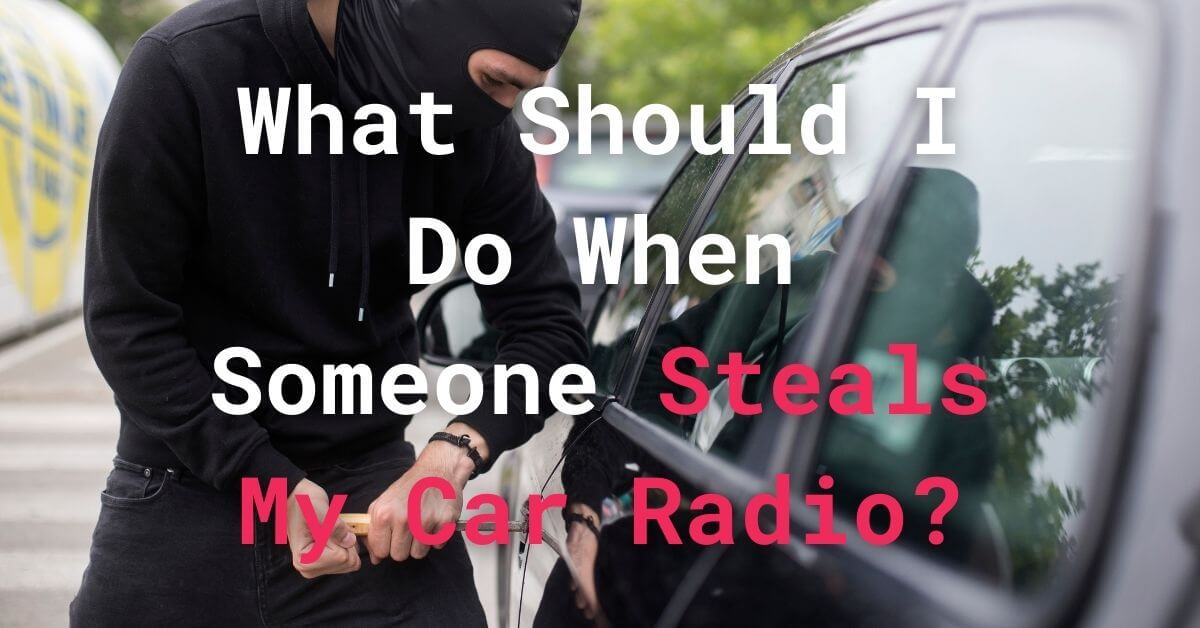 If someone steals your car radio, you should call a police incident room, not an emergency line like 911. Tell them that someone stole or broke into your car and the radio is missing. You should also contact your auto insurance company, who may be able to help replace or recover the radio and any other damages.

The key things you should consider in the flowing order when someone steals your car radio is:

Keep reading to learn how likely car radio theft is and what you can expect from your insurance company about replacing your radio.

If the crime has been previously committed, you should contact the police on a  non-emergency number to notify them of the incident.

For example, in the United Kingdom, the non-emergency police number is 101.

One of the first things you may be wondering after experience a break-in of your car is whether you can make a stolen property claim. You will need comprehensive insurance coverage if you want your insurance to cover stolen radios.

You can expect about $1,500 in coverage on most plans. To see your full coverage you should check your insurance policy.

Keep in mind that your insurance may not cover any non-factory parts that you have added later.

Also, any additions to your stereo system that are part of the theft are not part of most insurance plans unless stated otherwise. These are parts such as after-market car stereos.

You may also need to pay a deductible (excess) before you get your payout.

Reconsider adding to your sound system

For many music lovers, adding to their car sound system is a dream come true. But you may wonder how much is a car radio, so we wrote a whole article about it.

Furthermore, you won’t be able to cover the loss with your insurance. In most cases, sticking to the generic, less advanced stereo system with the vehicle is the best choice, especially since most modern factory radios are more than enough if you aren’t willing to add them to your insurance plan.

How to prevent car radio theft in the future

The simplest way to prevent your car radio from being stolen is to keep your car locked and be mindful of where you choose to park your vehicle. However, you can also ensure that no one will steal your radio. Here are some ways to prevent it:

How likely is car radio theft?

According to an NPR article, you don’t have to worry as much about someone stealing your car radio as you would have thirty years ago.

FBI reports show that car radio thefts have dropped by about half since the 1990s. It’s even more likely that a car theft will steal your umbrella than the radio since it’s much harder to sell a car radio now than in years past.

If you are interested in knowing how often car radios are stolen, see our full article.

There is far less of a chance that your car’s radio will go missing than in the past. This is because most cars come with an excellent radio which means most people aren’t looking to replace their radio, leaving the theft with nowhere to sell the radio they stole. However, if you do experience car radio theft, then call the incident to the police and follow the other steps we’ve outlined, to get you back on the road as soon as possible! 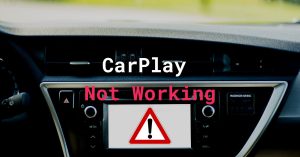 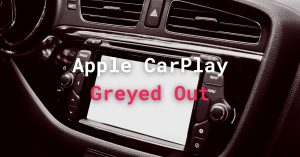 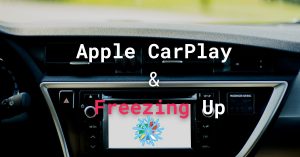 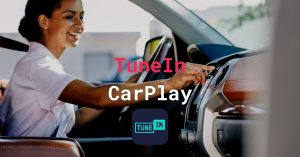