TomTom Amigo vs Waze: Which Navigation App should you Pick? 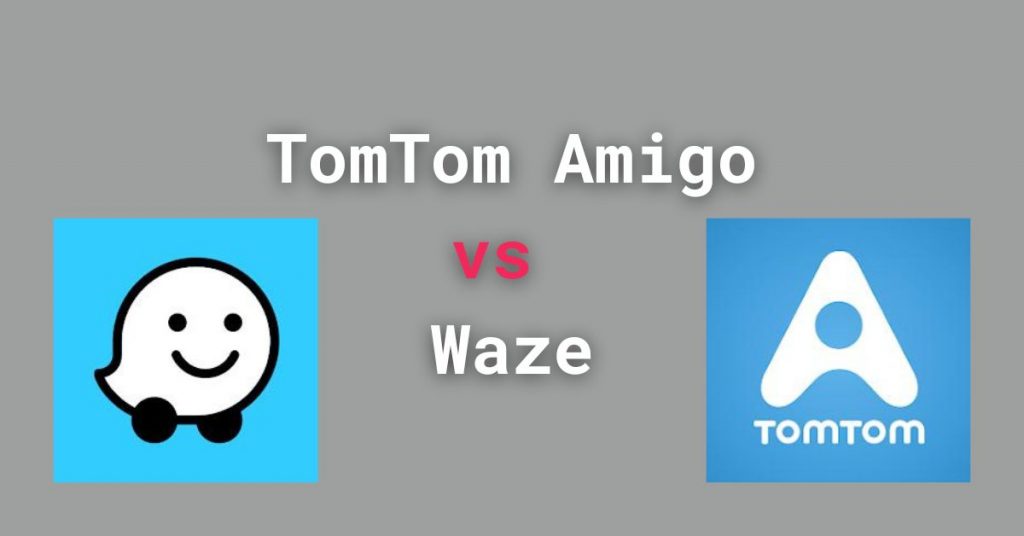 Are you comparing TomTom Amigo vs Waze as your go-to navigation app? This article will compare a range of essential factors to comprise a winner. I’ll also let you in on my personal favorite. Waze is by far the best navigation app when compared to TomTom Amigo, due mainly to the depth of user data […]

CoPilot CarPlay: Is it Compatible? 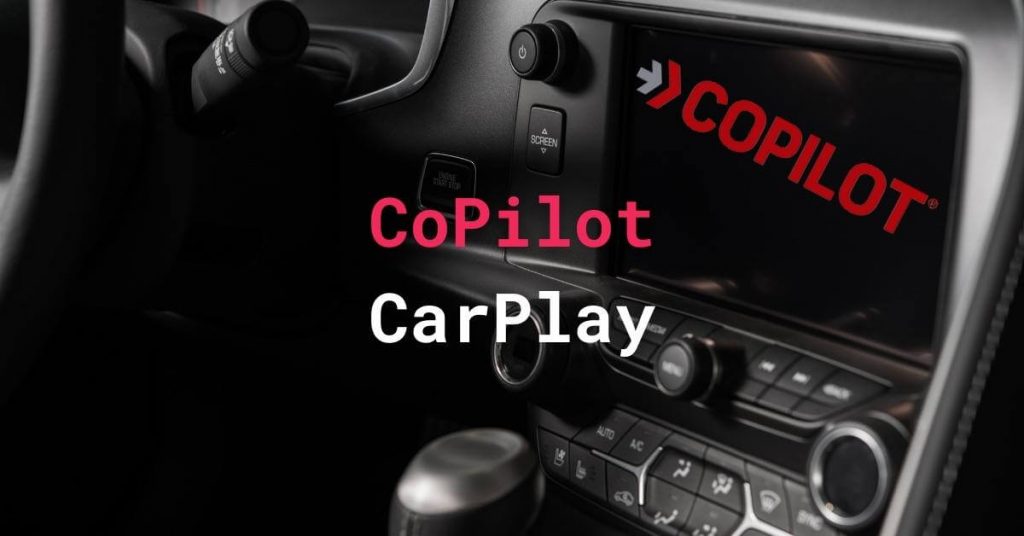 CoPilot is a powerful navigation app that goes above and beyond the others; by being particularly useful for commercial vehicles such as Trucks or RVs. But is CoPilot compatible with CarPlay? According to the developers, CoPilot does not currently support Apple CarPlay. However, they continue to make improvements and could allow this functionality in the […] 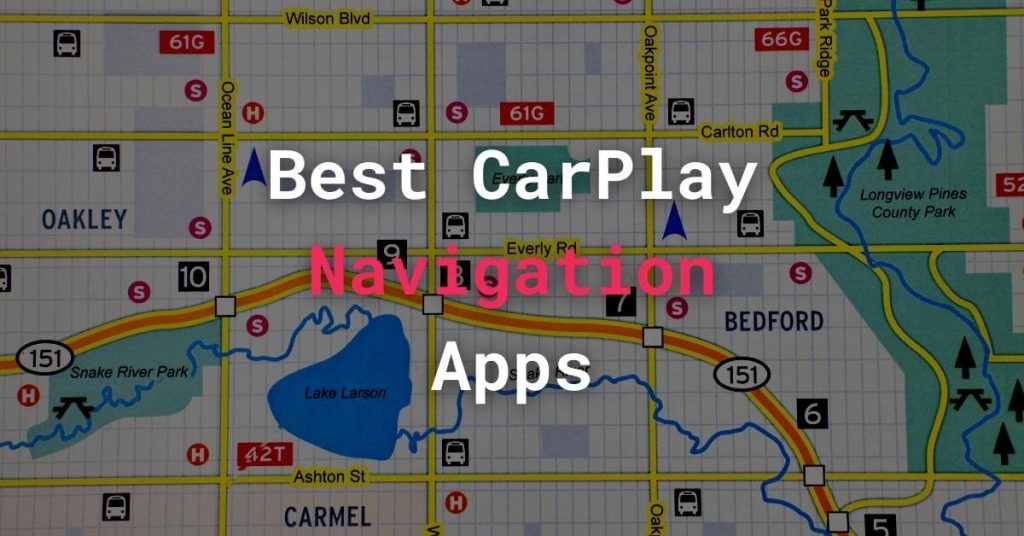 CarPlay by Apple has changed the way that people drive, making roadways safer for all drivers. The apps give users access to their iPhone from the vehicle’s display, allowing them to reply to texts, and answer or make calls in hands-free mode using Siri. CarPlay is especially handy for navigation, as it allows users to […]

How To Enable Apple Maps Dark Mode for iPhone & CarPlay 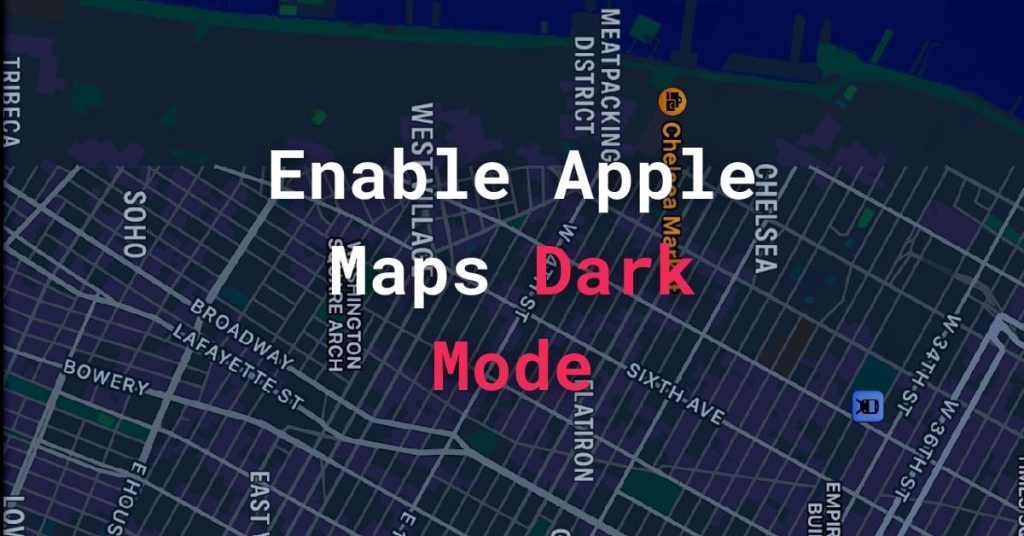 Apple Maps is a popular choice for iPhone users who prefer it over Google Maps. It has many different features, and you can customize the interface. This means you can enable a Dark Mode that makes the route much easier for the driver to see. Here’s How to Enable Apple Maps Dark Mode for an […]

3 Apple CarPlay GPS Problems: How To Resolve Them 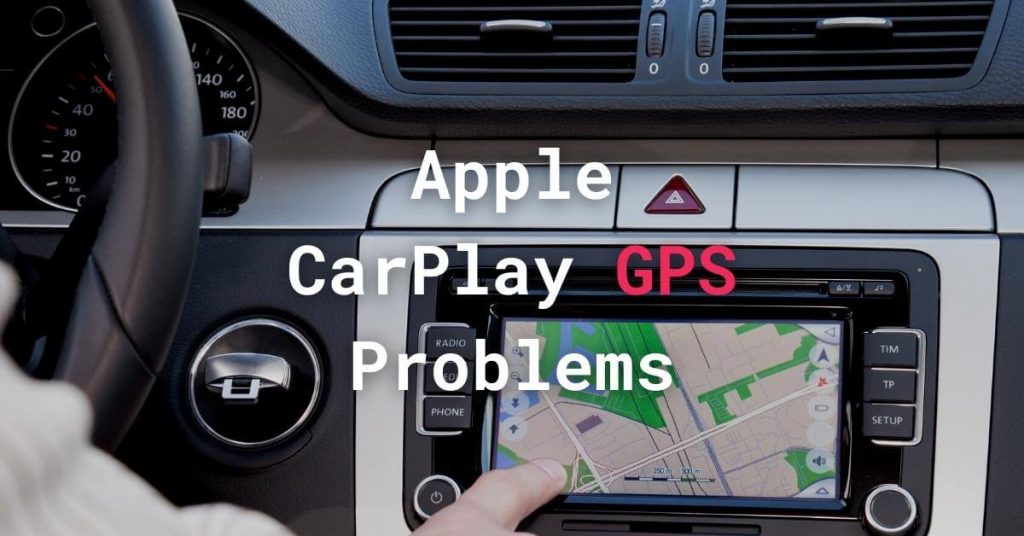 Apple CarPlay GPS makes navigation easier and safer by allowing people to follow directions through their car’s screen. You can easily pair it with the top three CarPlay navigation apps: Waze, Google Maps, and (of course) Apple Maps. However, the app is known to go berserk at times. Apple CarPlay GPS has some common problems […]