Why My Stereo Won’t Play On Both Speakers Via AUX? 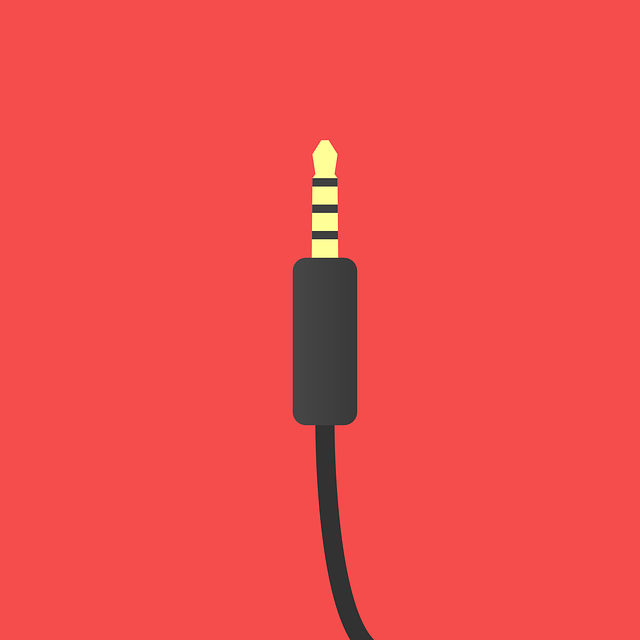 There are serval reasons why your stereo won’t play on both speakers via AUX, such as a broken AUX Cable, Phone or Stereo formatting, and issues with the physical connection to the speakers. You should troubleshoot your way of finding which of the components are not working correctly.

If the stereo alone allows both speakers to play, then the issue does not lie in the communication between them.

However, if you use the aux to connect to an external device as the source, then it most probably means that something is wrong between the external source and how the stereo is connected through the cord or the input.

There could be several other reasons why your aux could not deliver audio outputs to two speakers.

Trial and error would likely be necessary, but here’s a list of possible causes of the problem and how you can troubleshoot it.

The device is not set up correctly

If the settings are accessible for you, make sure whichever device you connect the aux to enables the left and right speakers to produce sound, because not all of them automatically allows it.

For example, for a laptop-to-stereo connection, you can go to the computer’s sound playback properties and set the balance equally to make the sound come out of both channels.

Chain of the problem

You should aim to work through the problem, starting from the source. In this instance, you would ideally start from the source like your Mobile Phone or Laptop → Aux Cable → Stereo or Head Unit → Wiring to Speaker → Speakers themselves.

These are the most common and straightforward causes.

One or some of the components may not be suitable for the others.

Switch them to different ones to identify which one has an issue.

The type of jack or plug can be determined by the number of rings or black stripes. For instance, a stereo plug has one more metal ring than a mono one.

Interchanging them usually would not cause an issue, but it could if a circuit is old or poorly designed.

That said, using a stereo jack with a mono plug shorts your right channel to ground at the source, leaving you with a left channel only.

Similarly, a stereo socket and a mono jack combination will allow you only to get sound from your left channel.

If this is the case, one solution is to use an adapter to avoid the shorting.

Like most problems, the best way to solve the problem is to work your way through the possible components causing the issue and check them off as you go to narrow down the source of the problem. 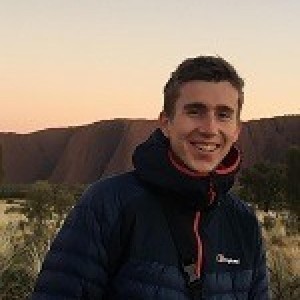 Alex
I loved my car but was frustrated with my media system. So I upgraded my stereo, making silly wires and precarious phone mounts a thing of the past. The Apple Car Play stereo was so good I wanted to show more people how this could be done and truly upgrade their cars multimedia system! Founder StereoUpgrade.com
Recent Posts 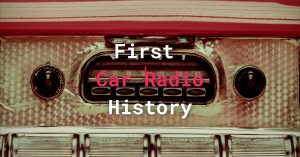 History of the First Car with a Radio: When & What was it?
Read More » 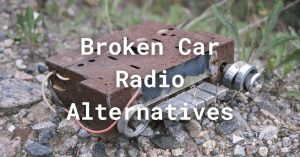 Ottocast vs CarlinKit: Which Is Best for You?
Read More » 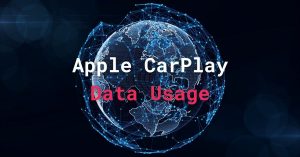 Apple CarPlay Data Usage: How much does it really use?
Read More »