How to Stop Texting and Driving (7 Practical Solutions) 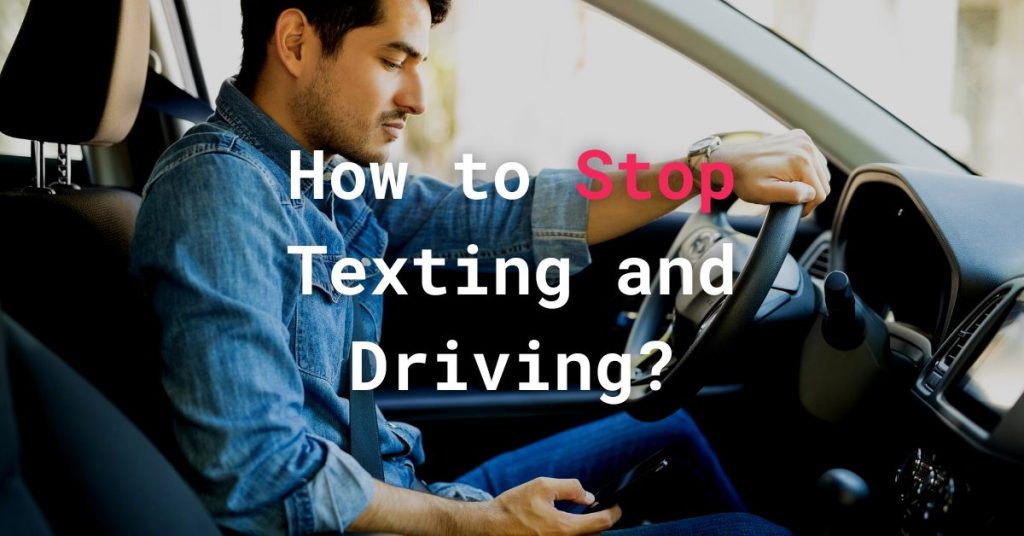 Being on your phone while driving has been proven to be a lethal combination. Aside from the personal reasons why texting and driving is dangerous, drivers also put everyone else on the road at risk. That’s why learning how to stop texting, and driving is crucial for road safety. It’s our impulse to stay connected […] 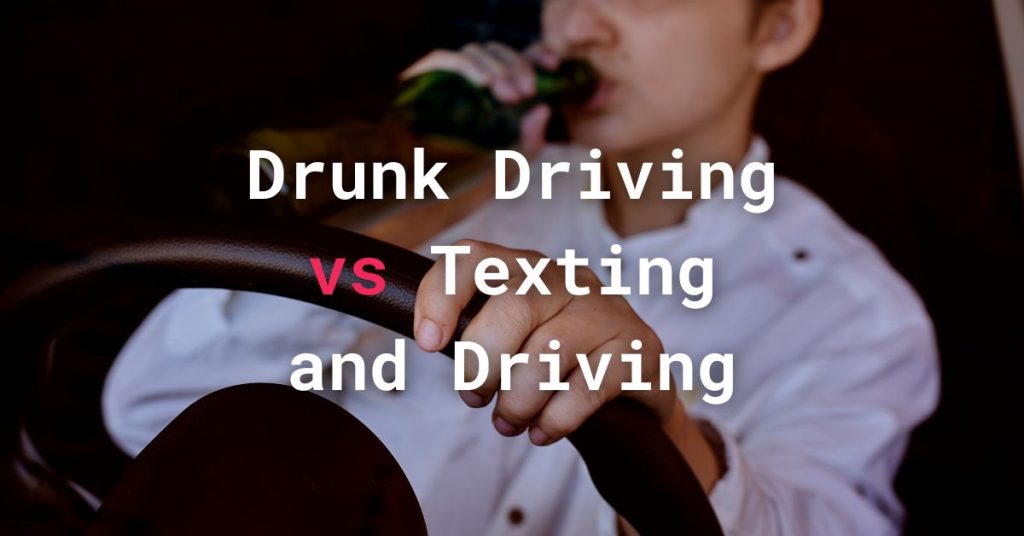 In a world where more and more people are getting behind the wheel after drinking, it’s no surprise that many of us have wondered whether texting and driving is as dangerous as drunk driving. The truth is that both activities can lead to serious injuries and even death. Unfortunately, however, there’s a lot of misinformation […]

Is Texting and Driving Illegal? – Laws & Fines (All States) 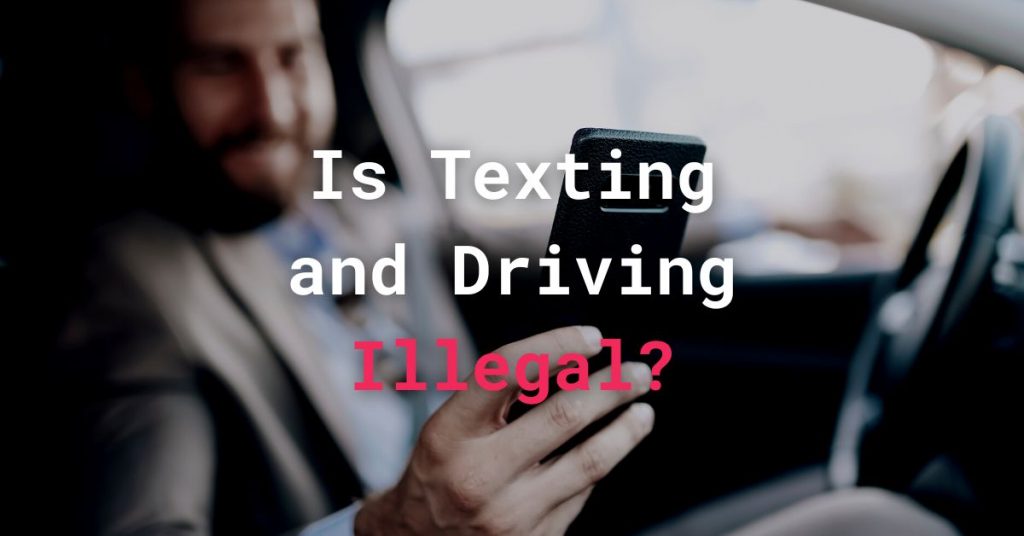 Is texting and driving illegal? This is a question that you might have asked yourself before. If so, congratulations—you’re already on your way to making the right decision. While we all know why texting and driving is dangerous, many people still do it. Why is that? It’s because some people don’t know that it’s actually […] 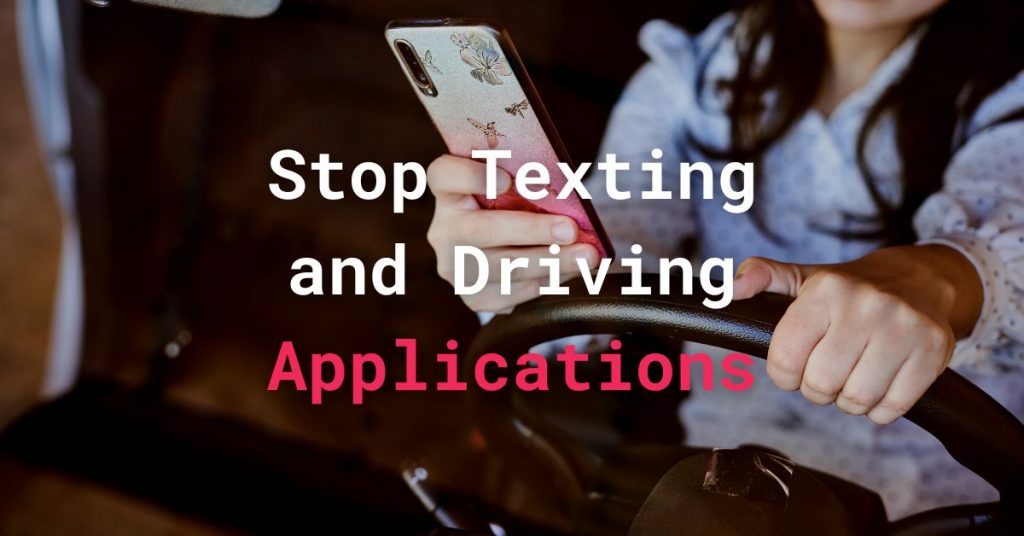 Texting and driving is never a good idea. However, some of us got used to it, and trying to stop can get tricky. There are a lot of convincing arguments why texting and driving is dangerous, but when it comes to actually doing it, old habits die hard. That’s why there are some great mobile […]

7 Reasons Why Texting and Driving Is Dangerous? 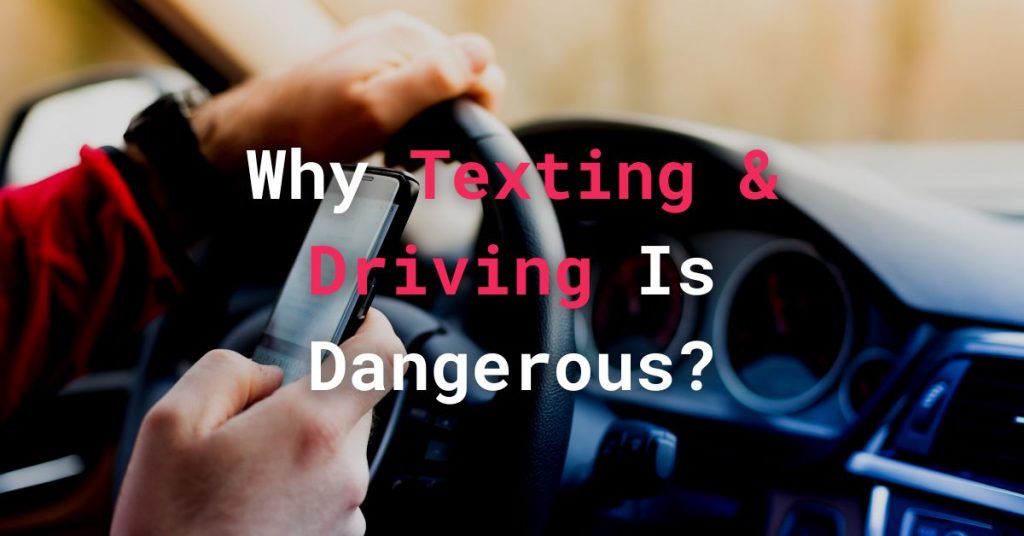 In 2010, around 45% of all car crashes involved some form of distracted driving. Mostly that meant talking, texting, or generally using a digital device. An entire decade later, smartphones are more extensively used by everyone, and car injuries have soared to unprecedented values. According to the CDC, more than half a million injuries were […]