Apple CarPlay Games: Is there any Worth Downloading? 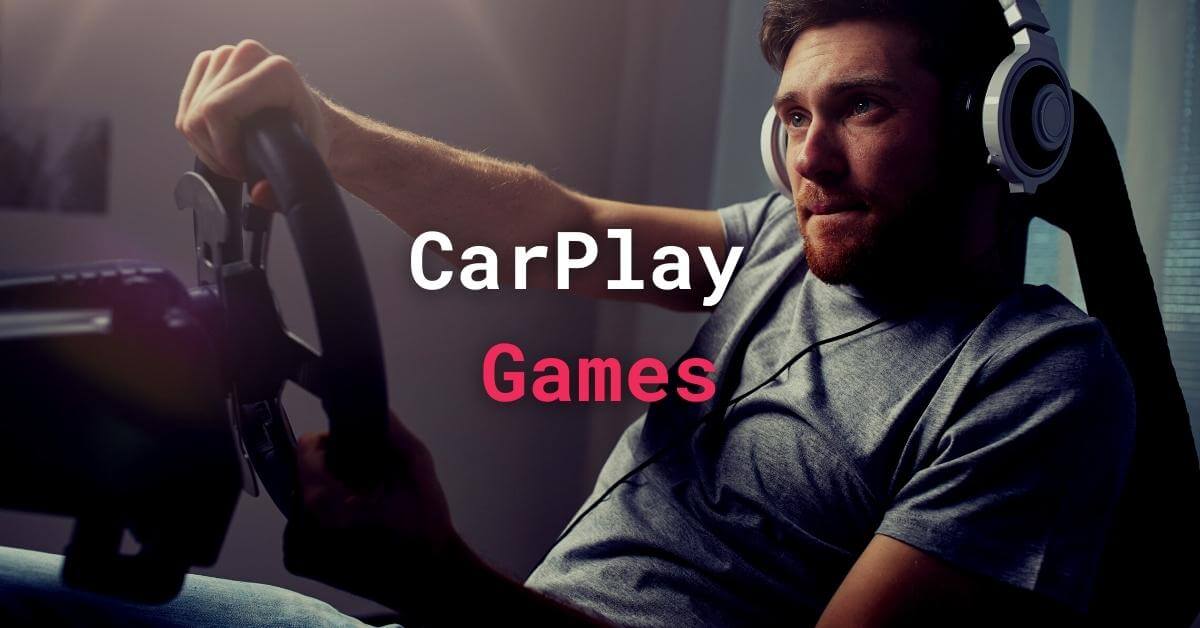 If you’re like most people, you probably use your car to get from point A to point B.

But what if you could use it for more than just getting around?

With CarPlay, an Apple feature that allows you to connect your iPhone to your car’s infotainment system, you can download and use certain apps that will make your commute easier.

AS OF JULY 2022, there are no longer any games that work with carplay by default. This is because of the understandable unsafe nature of playing CarPlay games while driving.

You might be disappointed by this, especially if you’ve seen the Tesla games being played, but at the moment, Apple simply doesn’t allow this.

The following are CarPlay games that previously worked but no longer work due to Apple’s restriction.

Chicken Scream was one of the most popular CarPlay games out there, for a good reason. The game’s objective was to guide a chicken through obstacles by screaming or being quiet. Noise makes the chicken run or jump, while silence makes it stop.

That may sound easy, but you must also jump over obstacles without falling into the water. The catch is that the chicken will only overcome the obstacles if your voice is at the right volume. Too soft, and it won’t jump high enough; too loud, and it may run into danger.

The game is not only fun, but it’s also a great way to relieve stress. And who doesn’t love a good scream?

Rabbit Go was a game that challenged you to get a rabbit as far as possible by avoiding obstacles and eating carrots. The game was simple but addicting and was perfect for when you’re stuck in traffic.

With cute graphics and an adorable main character, Rabbit Go was sure to put a smile on your face. And who doesn’t love playing as a cute bunny?

Pah! was a hilariously fun game has you shouting “Pah!” into your microphone to control a blip-firing spaceship. A long “Paaaaahhhh” moves it forward, and a short emphatic “Pah!” fires.

The game’s objective was to destroy as many enemy ships as possible, and you could earn points by taking down multiple ships in quick succession. The game was simple but addicting, and the added element of having to shout to control the ship makes it even more fun.

Here’s a demo of the game in action:

Don’t Stop! Eighth Note! was a simple but fun Carplay game that anyone could enjoy.

The objective was to help the main character, who was walking or jumping over obstacles, reach the end of the level without stopping.

The catch was that you must sing or shout for it to move, so it’s a great way to get your heart rate up while driving.

The design was extremely basic, but the game was challenging enough to be fun to play.

This was the game for you if you’re looking for a quick and easy way to pass the time.

Here’s a demo of the video version of this game:

Caveat: The videos in this article are just for illustration.

Scream Jump was a simple yet addicting game in which you guide a character through a series of platforms by screaming.

The louder you scream, the higher the character jumps. A softer voice advances the game to the next level.

The game starts off easy but quickly becomes more difficult as you progress.

The higher levels are incredibly challenging, and you’d need significant lung power to make it to the end.

But it was worth it, especially when you’d be stuck in traffic and needed to let out some frustration.

It’ was also a great way to relieve stress and enjoy a quick break from the monotony of driving.

There are some of the risks that come with playing video games while driving, using CarPlay:

The same premise applies to playing games on your iPhone while driving.

Can You Play Games on Apple CarPlay?

You can not play games on Apple CarPlay. This is due to the risk of driver distraction.

Safety is crucial when driving, so pay attention to the road and avoid playing games that require too much focus or reaction time.

While you can’t play games via CarPlay, you don’t have to be bored while on the road.

Here are several alternatives you could do instead.

While this might be short-lived, it can be funny or maybe cheesy.

Siri is built in with LOTS of jokes that could last for hours. Not that you would want to hear that many!

I just asked Siri while writing this, and she replied with: So, if you want to try it for yourself, simply:

See our dedicated article to learn more about other Carplay Siri voice commands. You might be surprised how many there are.

Listen to a Podcast

A great way to pass the time in your vehicle is to listen to a podcast.

In today’s climate, there are thousands of topics to listen to, such as business, sports, and comedy; the list is endless.

There is also a range of ways to listen to podcasts in carplay.

The popular app options include:

See this article for: How to download a CarPlay app

Listen to an Audiobook

Lastly, you can maximize your time while driving and learn something while you do it by listening to an Audiobook.

Just like podcasts, the topics of books are endless.

There are even kid’s books if you wanted something to distract children while you drive or for a long journey.

The best way to listen to audiobooks in CarPlay is by using the Audible CarPlay app, as this has one of the widest selections, although it is a paid app. 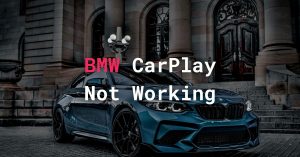 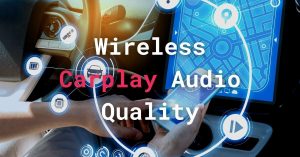 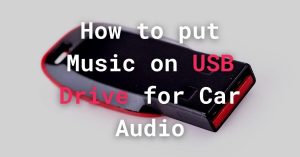 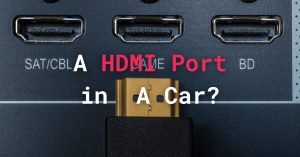 HDMI Port in Cars: What’s it used for?
Read More »