How to adjust Apple CarPlay Brightness? 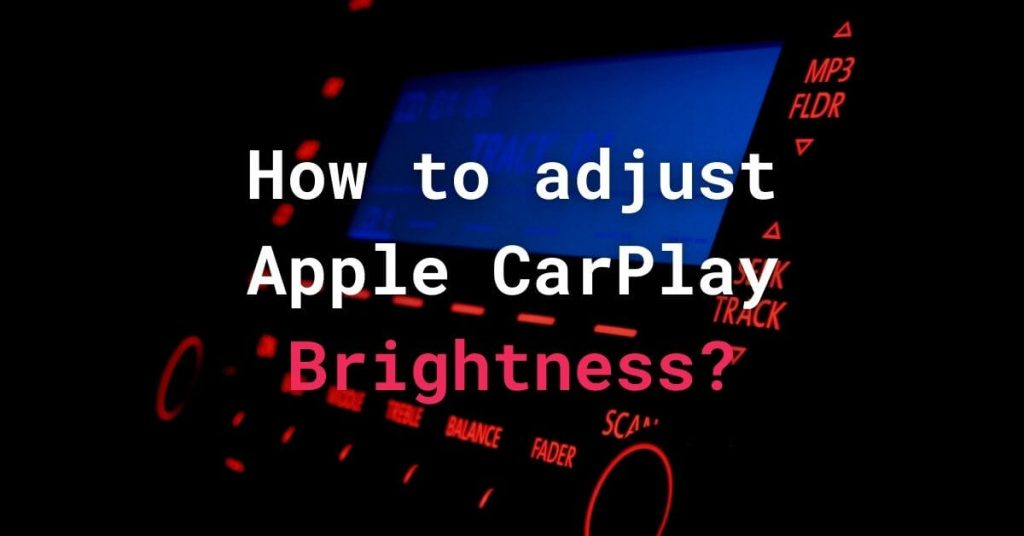 Apple Carplay allows car owners to use their iPhones through their infotainment screens. However, your eyes react to these screens in different ways.  A bright screen during the day gives clear vision, but it can be blinding at night, making many car owners adjust their screen’s brightness according to the time of the day.  When […] 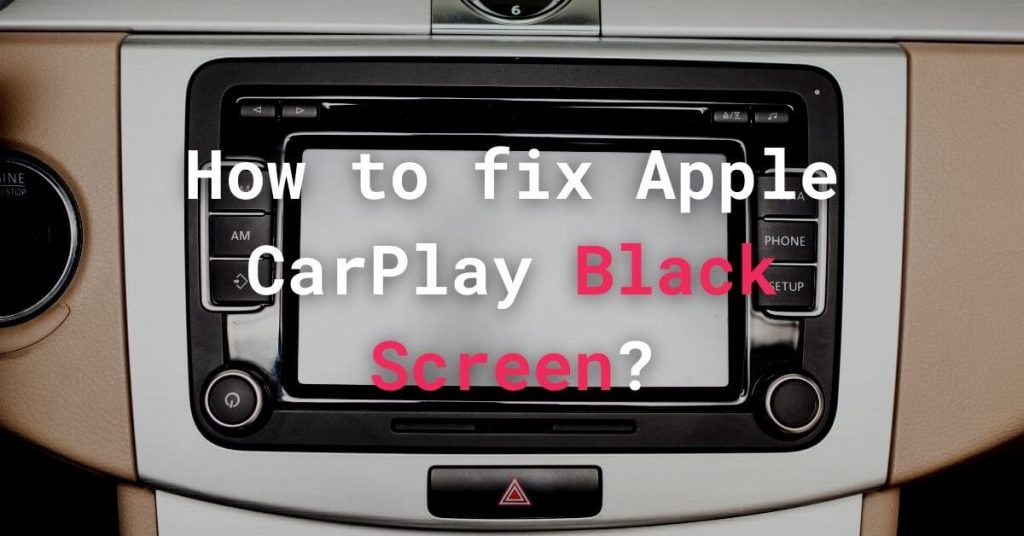 Like death and taxes, Apple CarPlay’s black screen is going to happen to you at some point. So if you’re currently at your wit’s end with your Apple CarPlay, it may be comforting to know you’re not alone.  The problem is common and has been reported by many car owners across several forums.  Apple CarPlay […]

How can I get Apple Carplay on iPad? 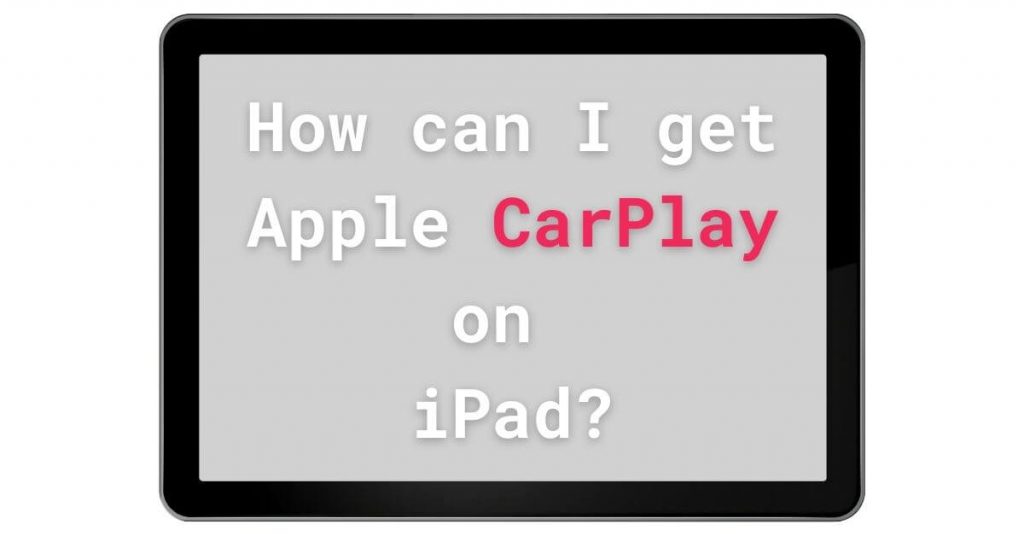 CarPlay throws everything you could do with an iPhone while you drive right into your car’s infotainment screen or built-in display. Yes! It’s safer to access your phone via the screen in front of you than to use it directly when driving. With CarPlay, you can access your phone’s music, GPS, receive calls, messages and […]

Apple CarPlay Data Usage: How much does it really use? 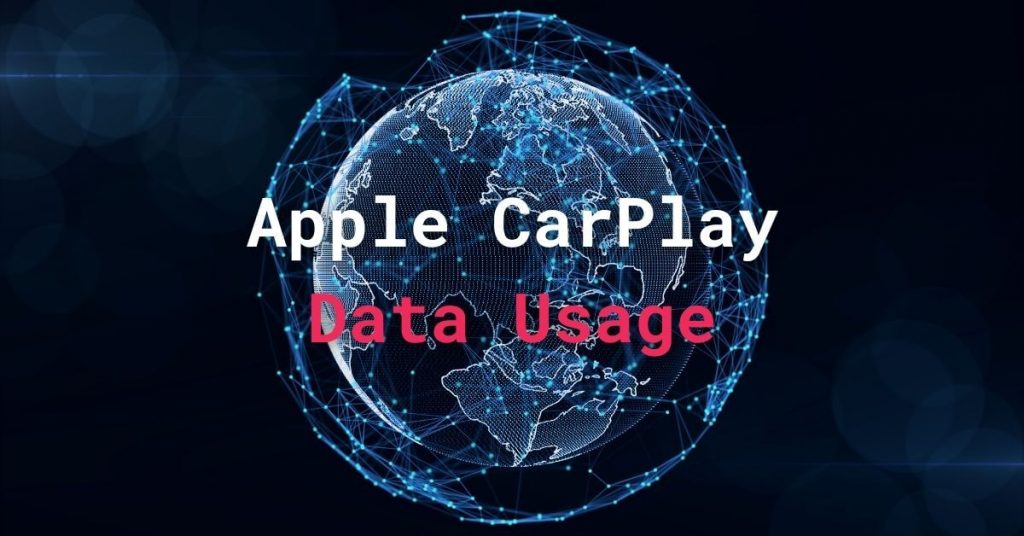 Apple CarPlay data usage is somewhat mysterious for many in terms of what data you can expect it to use.  This might be particularly concerning if you’re on a low data plan with a limited budget. Well, not to worry, in this article, we’ll dispel the myth and show you how much data usage you […]

Does Charging your Phone in the Car use Gas? 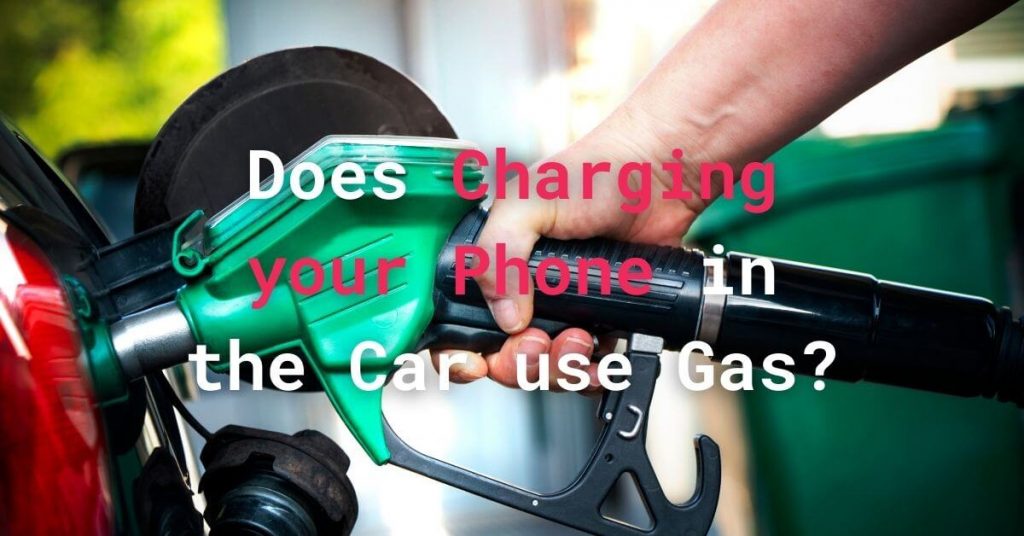 Charging phones in cars is a great way to ensure your device is up and running if you forget to charge it at home. In addition, a device helps with directions using GPS or even jamming to some music. However, almost every component in a car runs on gas. Unless it’s an electric car! So […] 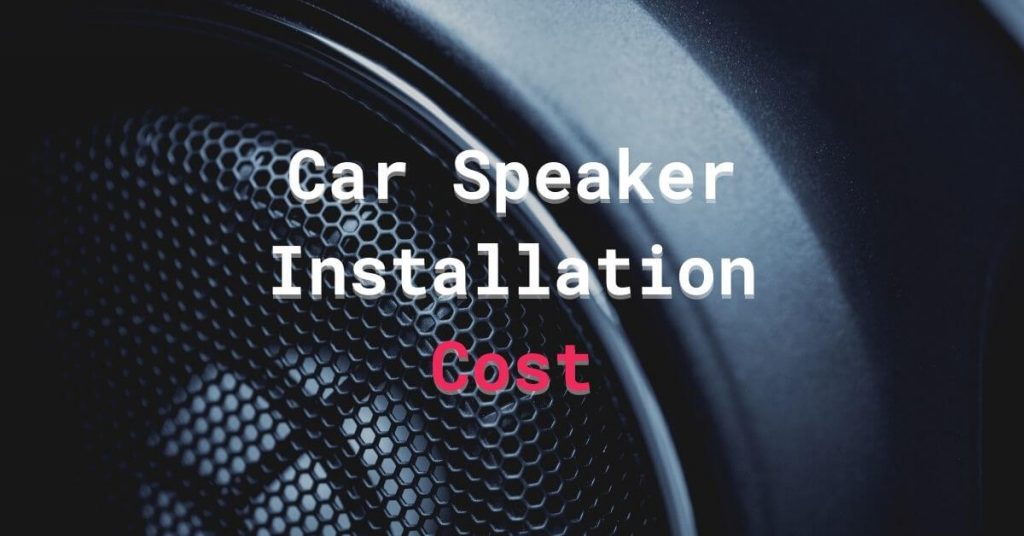 Do you ever wonder why your speakers don’t blast like those in your friend’s car? It could be because they’re old and need an upgrade. Car speakers can go past their lifespan and may not produce an incredible sound. Some folks are obsessed with quality sound while driving. Perhaps, installing new speakers could be a […]

Phone Charging Without a Cigarette Lighter in a Car 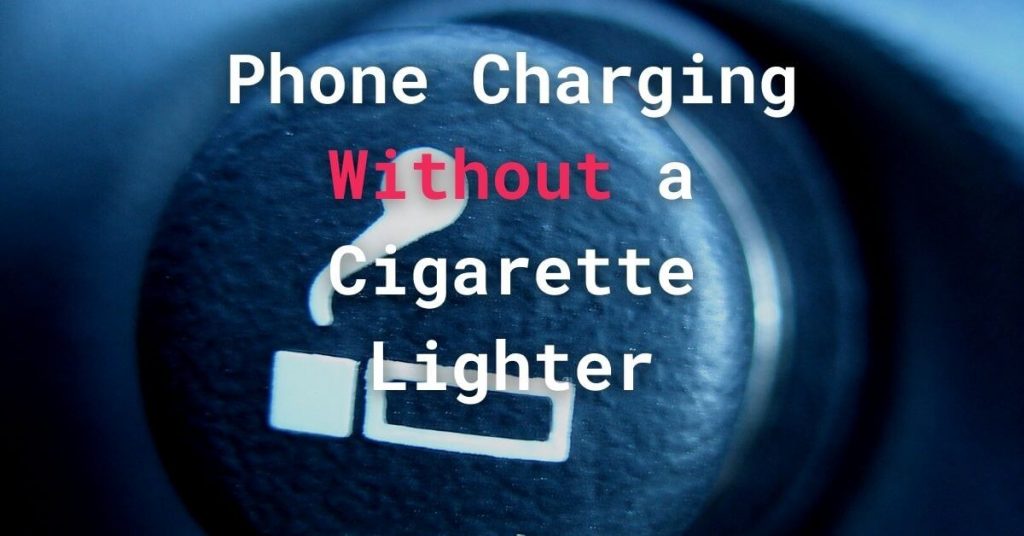 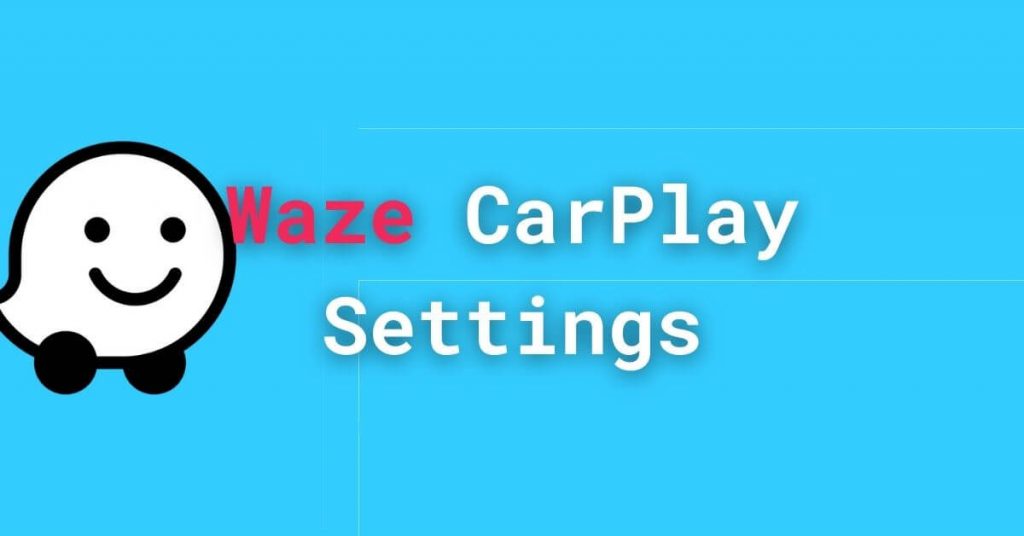 Waze is an incredibly powerful app that is available on iPhone and as a CarPaly app. It first rose to popularity because of its built-in community feature that allowed users to share the wearables of hazards, speed traps, and more, which alerted other local drivers with the app. However, the Waze CarPlay settings can be […]

How to add wireless charging to car setup? 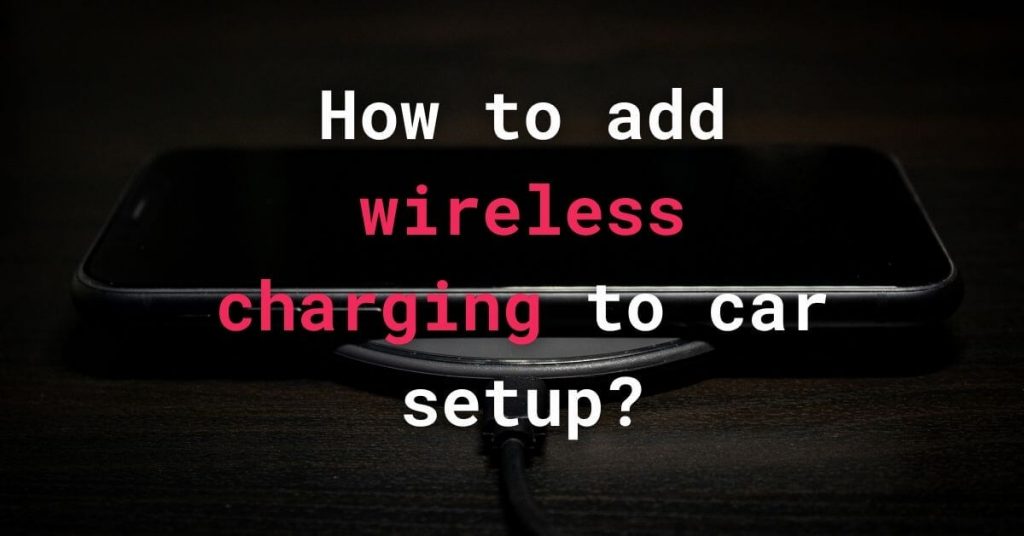 Most modern phones support wireless charging. This means you may not need regular (corded) car chargers to get them charged.  Adding a wireless charger to your vehicle makes it much easier to charge your phones while driving.  But then, wireless car charging has been standard in some cars produced in the last five years. To […] 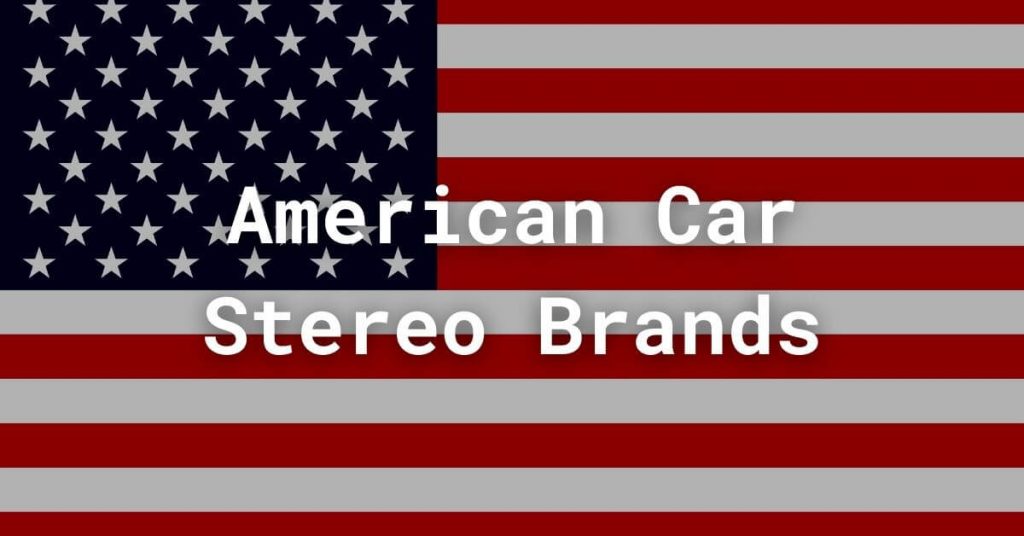 American products are believed to be authentic. Well, that’s not surprising because the manufacturing standards of America are top-notch and almost unmatchable anywhere else in the world.  Yes, there are good German car stereo brands and Japanese car stereo brands out there. But these American car stereo brands have made a name for themselves. And […]